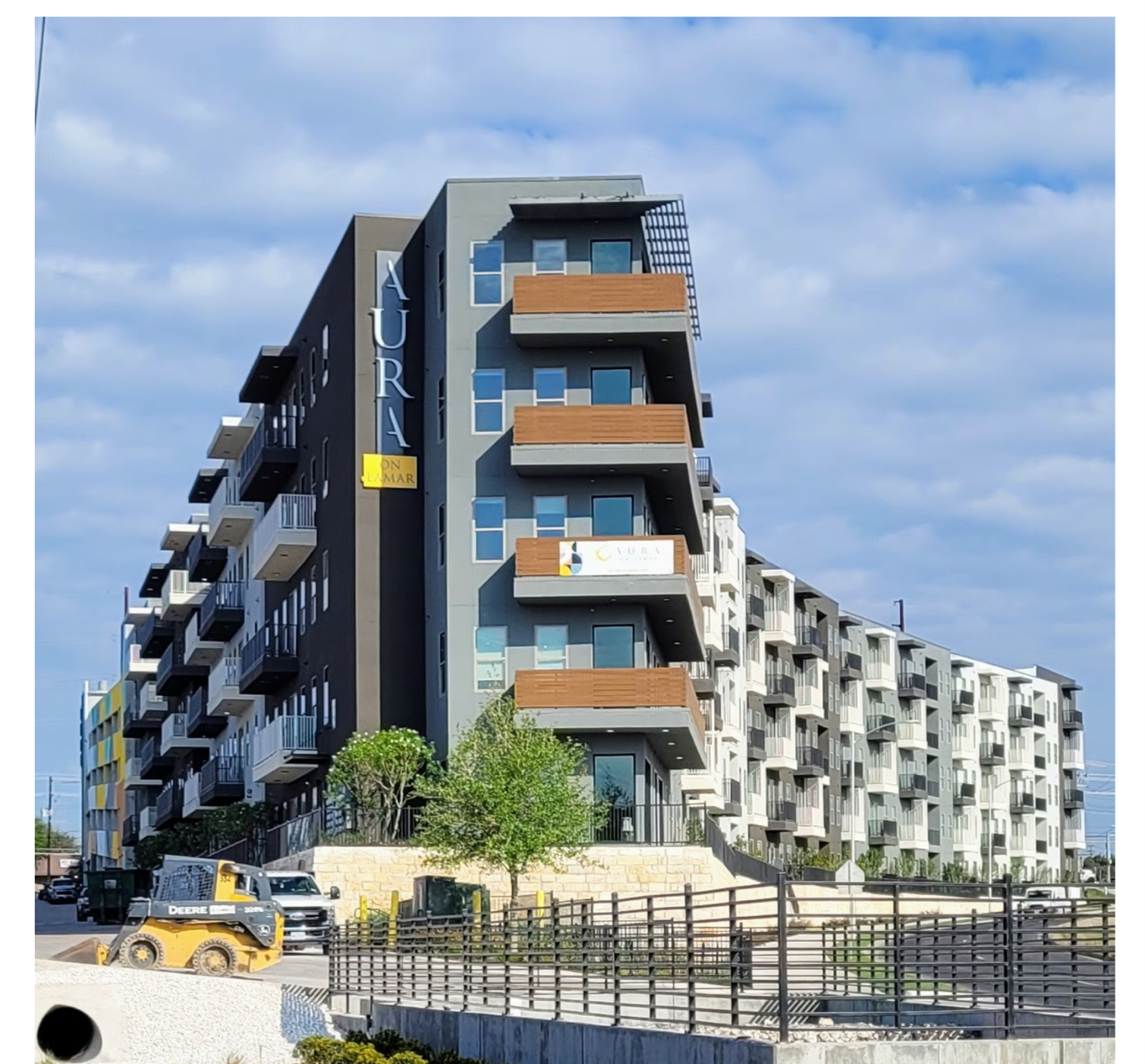 HOUSTON-BASED BARVIN ENTERS AUSTIN MARKET, CLOSES ON THE PURCHASE OF AURA ON LAMAR

Following an active year of Class A acquisitions (~ 1,300 units) and Class C dispositions (~ 900 units), Barvin currently owns ~ 4,700 units across Texas and Georgia. It operates in five markets: Houston, Dallas/Fort Worth, San Antonio, Austin, and Atlanta and is actively seeking investments in these markets and select expansion markets. Barvin has more than $850 million in assets under management in its retained portfolio. To date, it has invested more than $300 million in equity.

Aura Lamar features impeccable design and construction, premium finishes, and an unrivaled amenity package that elevates it to the top of the dynamic North Central Austin submarket. It is positioned near multiple major thoroughfares including Lamar Blvd, Interstate 35, and Mopac (Loop1), which allows for quick access to employment hubs and surrounding neighborhoods.

“We are thrilled to announce our entrance into the Austin market through the acquisition of Aura on Lamar. The property is uniquely positioned six miles from the Domain and five miles from Downtown," said Eric Barvin, President and CEO of Barvin. “The leasing velocity has been incredible, and our team is focused on providing an exceptional experience for residents, acting as a thoughtful steward of the community, and balancing immediate cash returns with long-term appreciation for our investors."

Developed in 2021 by Trinsic Residential, Aura Lamar’s impeccable attention to detail, combined with its excellent location, have attracted a superior demographic to the property. Units feature 10-foot ceilings, wrapped-corner balconies, custom kitchen islands, energy-efficient GE stainless steel appliances, double vanities, granite countertops with under-mount sinks, and walk-in showers. Community features include an athletic center with cardio and spin rooms, a resort-style swimming pool with a tanning ledge and fire pit, a business lounge with a large conference center, package lockers with 24/7 availability, a private clubroom with ping pong and service kitchen, a pet-friendly park and spa, and a sky-lounge that includes a kitchen, billiards table, and outdoor deck.

The strategic location of Aura Lamar allows residents to experience restaurants and entertainment in The Domain, The Triangle, and Downtown, some of most dynamic areas in the city. The location also provides convenient access to Austin’s major employers throughout the city, including those in the booming tech industry.

There’s no denying the boomtown-status of Austin or its continued growth potential over the next few years. It is the fastest growing major metro by demographics (Census) and was ranked second in STEM job growth for economics (RCLCO STEMdex). For the second year in a row, the city has been named the Best Tech City in the United States by CompTIA and it is home to 5,500 startups and tech companies, making it a favorable alternative to the Bay Area and New York City for companies that are looking to grow.

Over the last two years, more than 100 tech companies have relocated to Austin, creating an additional 5,000 jobs in the area and many notable tech companies (Google, Facebook, Atlassian, Tesla, Amazon, and Oracle) already call Austin home. Apple’s North Austin campus has the potential to add another 15,000 workers to its existing local headcount of 7,000, while Amazon plans to add 2,000 corporate and tech jobs. Additionally, Meta Platforms Inc. leased the entire commercial half of a 66-story high-rise building in downtown, while Tesla completed its 4.28M SF electric vehicle plant. 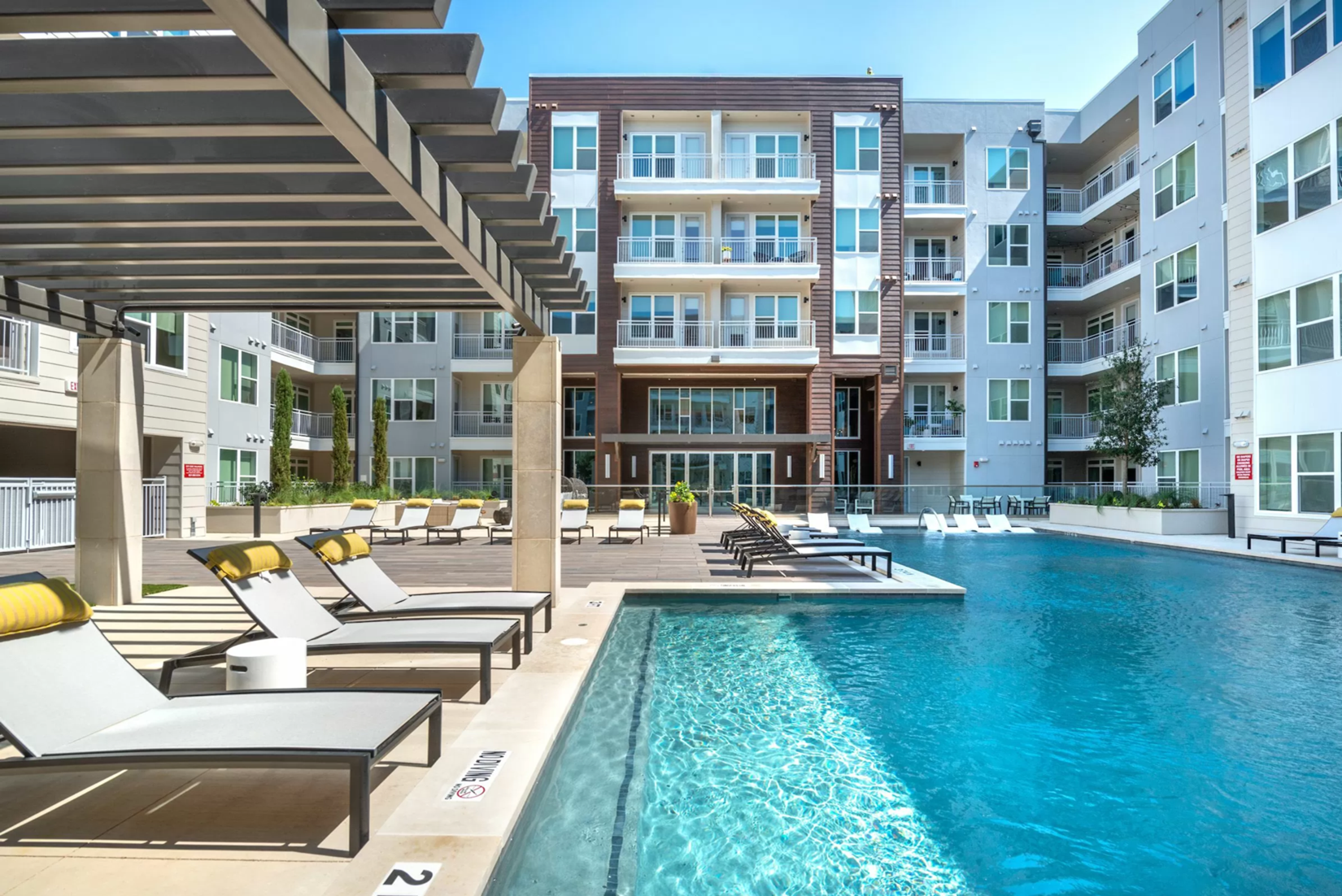 Barvin Closes on the Purchase of Elan Crockett Row 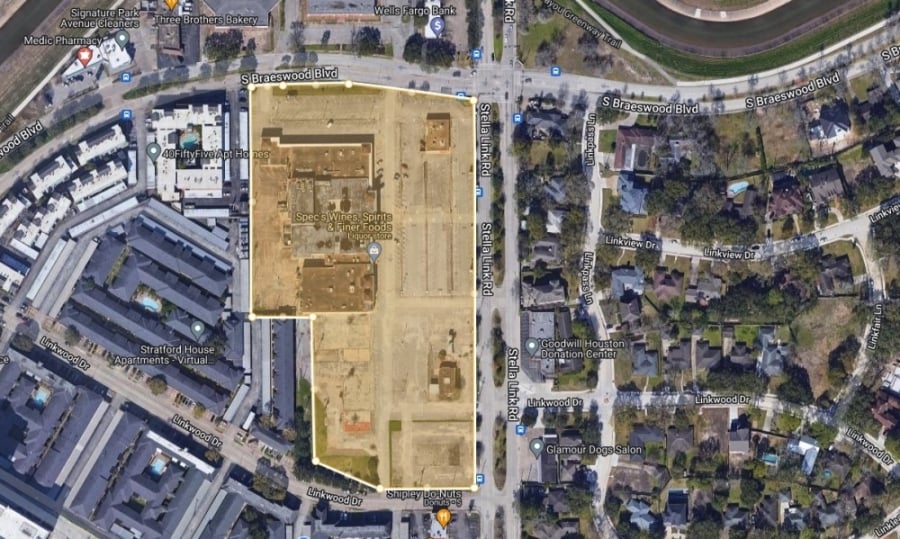